Tramshed (+Plus After Party)

What is the
cody pennington Country show? 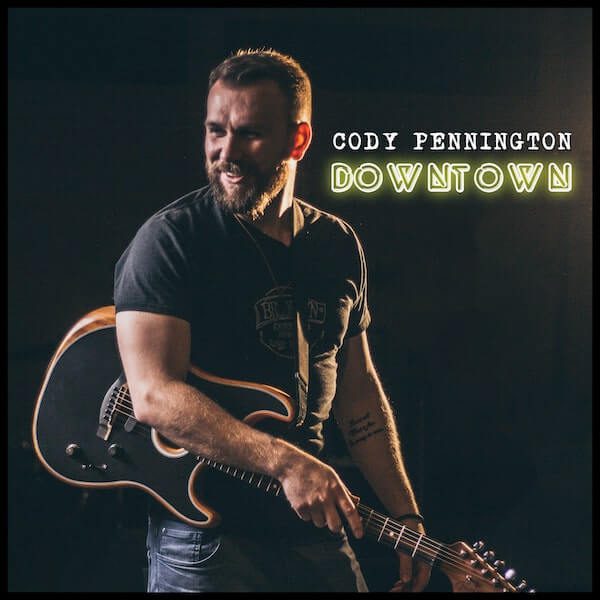 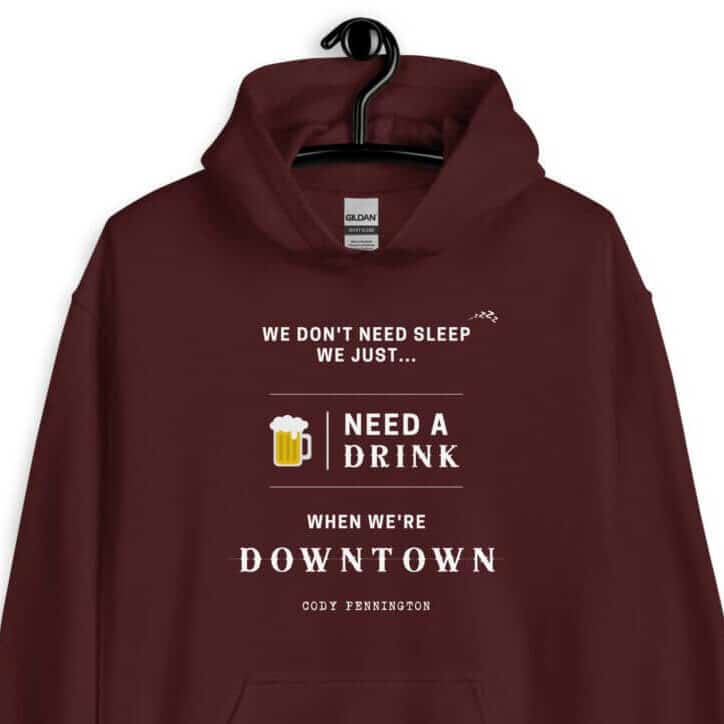 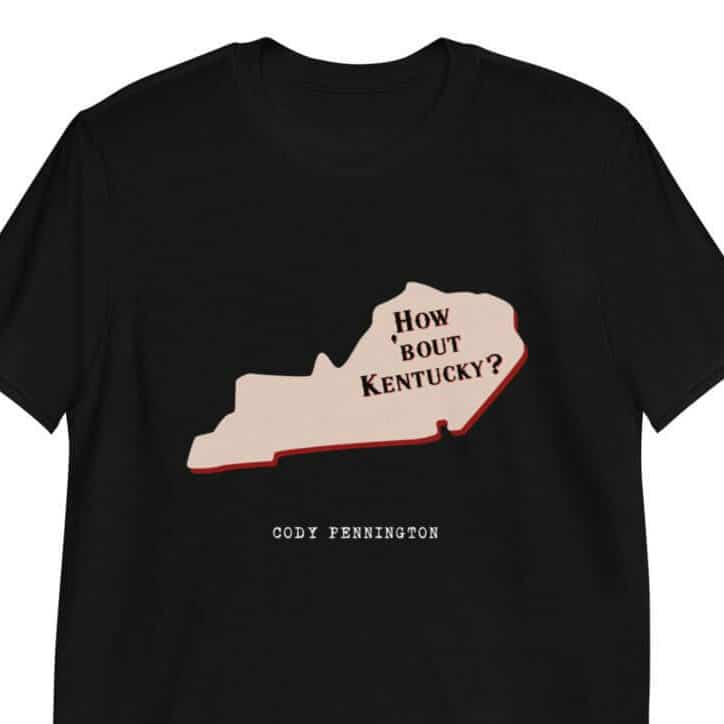 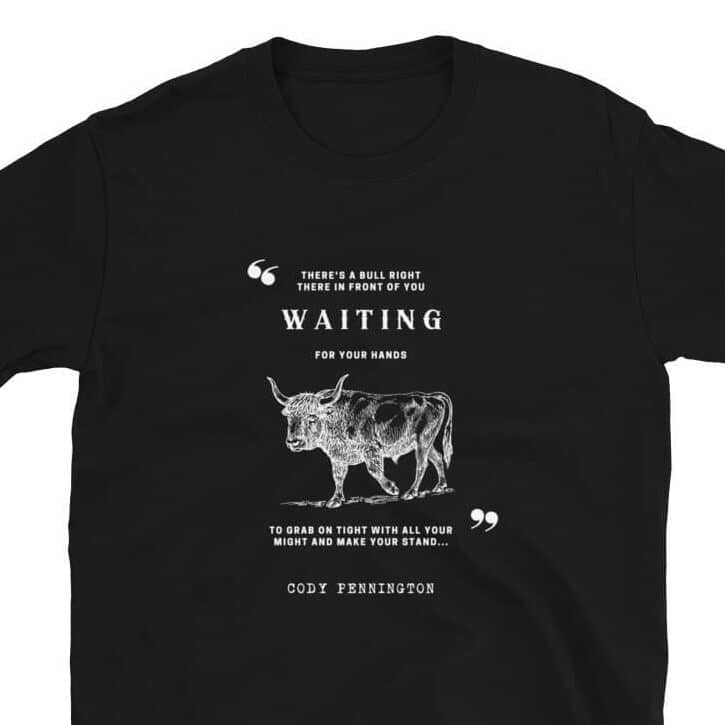 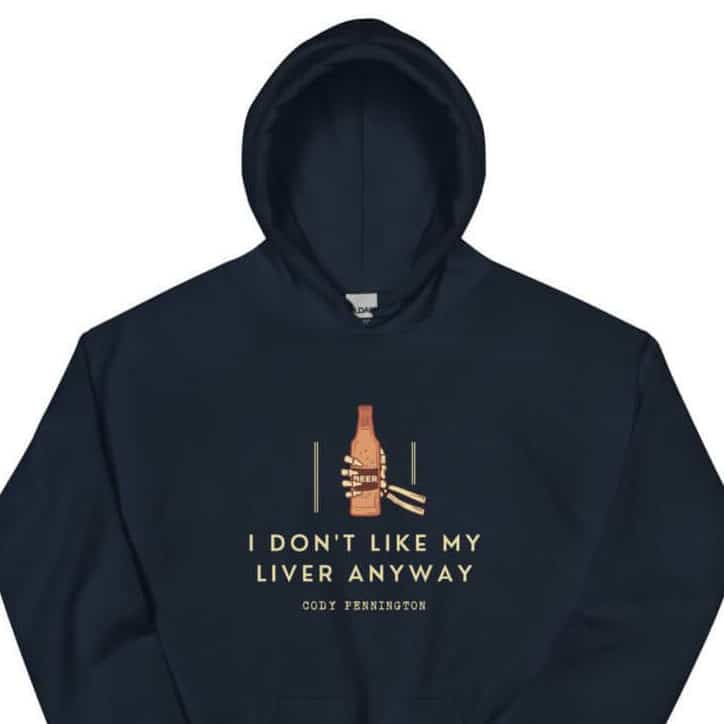 VIEW IN SHOP
VIEW ALL PRODUCTS

From leaving Nashville for the United States Air Force in 2011 to selling out many UK music venues (including the historic 100 Club in London and the 760-capacity Central Hall in Southampton) Cody’s working life is already varied enough to write a full biography.

Cody grew up in Nashville, TN where he cut his teeth in the local music scene. He studied Recording Business Management before deciding to join the Air Force.

His time in the Air Force took Cody around the world. He was stationed in unique locations like Turkey and the UK. While working as a medical technician, Cody still took advantage of his off-time by performing in as many venues as possible.

Nearing the end of his enlistment, Cody decided it was time to pursue his music full-time – although this would prove to be difficult. For months, he was forced to sleep in his car while simultaneously booking tours in the southern US.

This period did not last very long as Cody was then offered a position performing aboard Carnival Cruise Line. This led him to perform hundreds of shows in many exotic locations, such as Australia, Bora Bora, Tahiti, and many other Southern Pacific islands.

After meeting his wife in Australia, Cody decided to move back to the UK to return to school for a short period. After receiving a Bachelor’s in Law and a Master’s in Law and Business Management, Cody was offered a position as a trainee lawyer at a corporate law firm. However, the pull to music was too strong. After a year in his law firm, Cody decided it was time to get back to music full-time.

Cody’s 2022 tour sold over 5,000 tickets and his debut country EP, “Downtown”, is scheduled to be released in Summer 2023. Two singles from the EP, the title track “Downtown” and “How Bout Kentucky”, were released on 20 January 2023 and went straight to No 1 in the iTunes Country Chart.

Cody will be on tour again in the UK in May and July 2023. This tour’s venues have nearly doubled in capacity, but tickets are still going fast. 2023 will likely be a successful year for the singer-songwriter.